Inspiration and Influence is the key to success

Yamini Naidu, CSP* is a seasoned speaker and a much sought after presenter, combining authenticity and humour with rich insights. Her presentations are both practical and inspiring.

She will engage and delight your audiences in interactive, memorable ways and her session is guaranteed to be one of the highlights of your next event.

Are you looking for a key note speaker for your next conference? Yamini’s interactive, inspiring key notes blend humour and rich practical insights and are customised to your needs.

*Certified Speaking Professional designation (the highest honour awarded to speakers across the globe).

I have been fortunate enough to have both attended Yamini’s Organisational Storytelling presentation, and to have engaged her as a keynote speaker for an event I was organising. Professional, personable,flexible, and insightful; I highly recommend Yamini.

Yamini is a true expert. She presented at our ‘Unleash’ conference and had the room completely captivated with her warm, engaging style and resonating with her critical message. The room of over 130 people didn’t want her talk to stop. Her connection before, during and after the conference was of an ultimate professional. The future of your leadership role, business decisions, and team culture relies on you listening to what Yamini has to say.‬‬‬

Yamini has presented Storytelling Master Classes at Creative Innovation conferences since 2010. She is one of only a handful of presenters I have re-engaged each year as she is a pleasure to collaborate with. She is a highly skilled expert in her field of storytelling, leadership and communication. She is very engaging and has been very helpful in promoting the conferences to her networks. She has also achieved great registrations for her sessions. I highly recommend her.

Dimension 5 How to engage, connect & inspire with storytelling, June 2017

Women’s Speakers Lunch and Learn, May 2017

MWI Master Class: Leading With Influence – The Why, The How and The Kapow!, June 2015

YWCA She Leads Conference Canberra, May 2015

The Future of Changemaking & Engagement Online: From GetUp to Kony 2012, March 2012, Melbourne 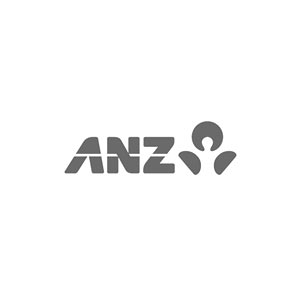 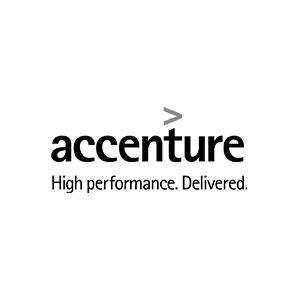 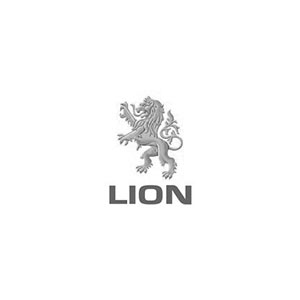 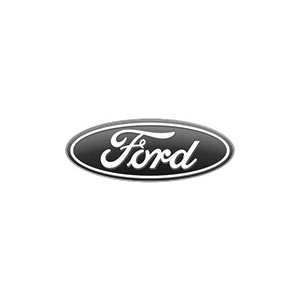 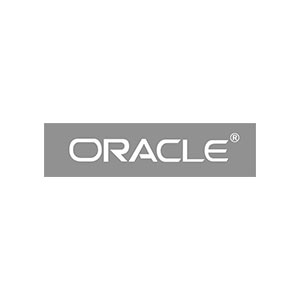 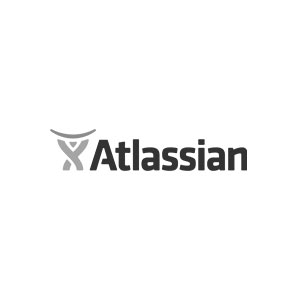 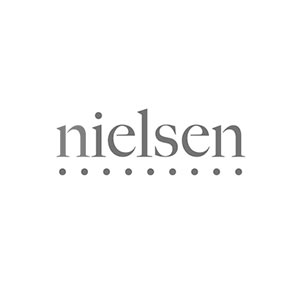 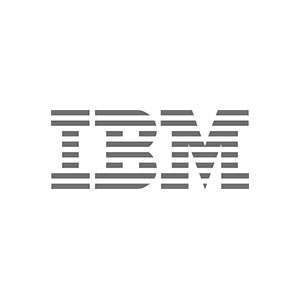 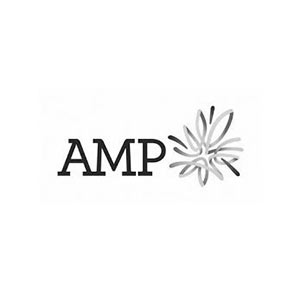 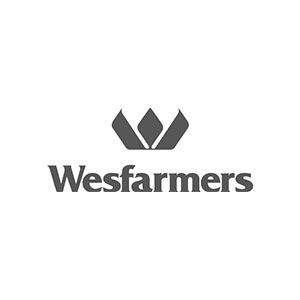 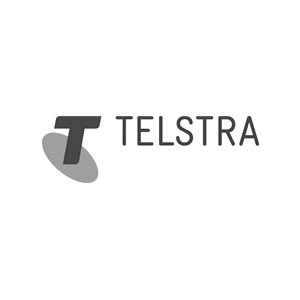 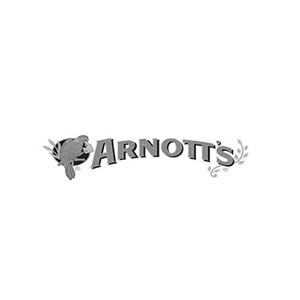