Social norms: your waiter says more than you think 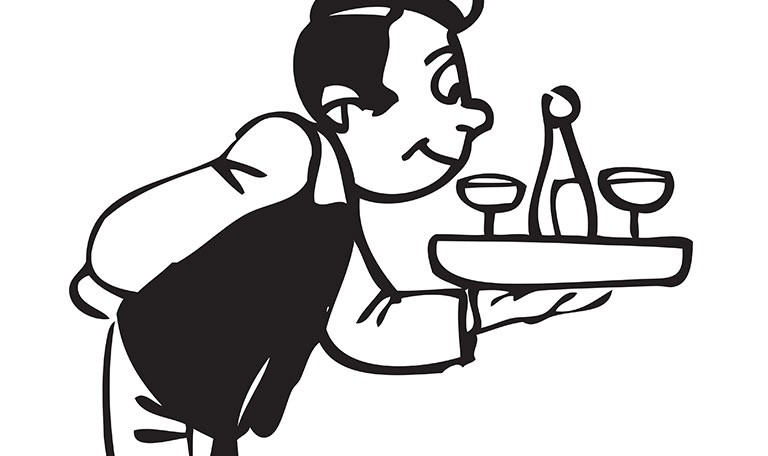 During a recent commute between meetings, I found myself tuned into an interview with a psychology researcher. The discussion focused on how restaurant-goers tend to order more when served by heavy waiting staff.

I hungered (pun – I couldn’t resist) to know why. The researcher then explained that seeing heavy waitersmade diners think, ‘I’m not doing so bad,’ and give their impulses carte blanche. In academic terms,heavy waiters set the social norm – the rules of acceptable group behaviour.

In the western world, shaking hands when meeting someone is a social norm. So is making eye contact (in a reasonable way, not a death stare). Although we may still be figuring out public mobile phone use, the generally expected minimum is to avoid being obnoxious to bystanders.

Social norms are frequently invisible, yet powerful.Aid agencies report that initiatives successful in one country can fail miserably in others for precisely that reason. As leaders striving to change behaviours or encourage new mindsets, our greatest opposition is often established social norms within the workplace.

This researcher did have tips to counter over-ordering impulses: study menus online and decide what to have before you arrive. Follow the rule of 1 main plus 2. Your pluses could be wine, bread or dessert – no more than 3 items total.

While fighting social norms in other contexts might be harder, awareness is an important first step. To function effectively as change drivers and dynamic thinkers, we need to understand what existing social norms are – where are the heavy waiters in your business? Only then can we safeguard our choices from the impulse control issues that social norms unconsciously bring to bear.

What are your thoughts? Please comment, I love hearing from you.

The desires that drive us to connect

The Plumbing and Poetry of Presentations