Reframing the problem? Let’s drink to that

As an entrepreneur I am fascinated (unhealthily?) by what sparks ideas in other entrepreneurs.  Most people would be familiar with wotif, an Australian success story.  In 1999, Graeme Wood was a consultant when hotels presented him with their problem of last minute room availability.  He saw this as an opportunity and founded wotif to make these rooms available at discounted prices…and now we have a global business.

I was presented with this same ingenuity when listening to Simon Griffiths  (pictured) an engineer, economist turned entrepreneur.

Simon knew that biggest bug bearer for ‘not for profits’ and ‘charities’ is fund raising.  They constantly have to get us to donate money and we on the other hand suffer from what is described as ‘compassion fatigue’.  We are sick of constantly being asked for money or already have hand picked a few causes we support, but feel guilty or resentful and really altruism should make us feel better about ourselves and the world!

Simon then thought about this problem differently and came up with the concept of the ‘consumer philanthropist’.  Instead of asking people for money, what if we looked at what they already consume and  tap into that?  So he set up ‘Shebeen’a non-profit bar in Melbourne. It sells exotic beer and wine from the developing world. The profit from each drink sale supports a development project in that drink’s country of origin.  A drink for Kenya?  Go for it.  Today Shebeen supplies its beer to various venues.  But then he hit his next hurdle, not everyone drinks beer and not everyone is happy to drink African beer.  So what other consumer product could he tap into?  He has now come up with his next venture, called ‘Who Gives A Crap’, which produces toilet paper manufactured entirely from recycled materials. 50% of the profits of this toilet paper will be used to build toilets in the developing world.  Ingenious and the name always makes audiences roar with laughter.

Simon’s concept could revolutionise the globe – turning everyday consumers into philanthropists – let’s drink to that.

Are you skating to where the puck is? 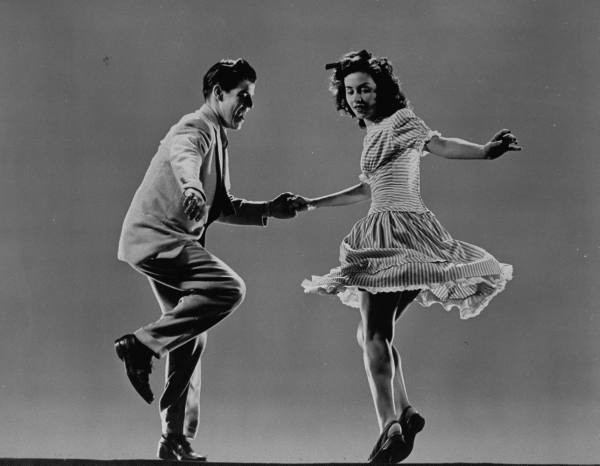 If It Ain’t Got That Swing!